This great debate of whether or not a burger is classified as a sandwich or if it is a matter of opinion needs to be settled once and for all. Technically speaking a hamburger is meat in between two pieces of bread.

The definition of a sandwich in the Webster dictionary is “Two or more slices of bread or a split roll having a filling in-between“. With that being said a burger is definitely a sandwich.

Is a burger a sandwich? Yes, maybe, its still up for debate. A hamburger is classified as a sandwich by definition. A sandwich is simply two pieces of bread with meat and or other fillings in between. And a burger is just that, sort of.

A hamburger patty between two pieces of bread, so it could be a sandwich.

What is a burger

Burgers, also called hamburgers, are a classic American BBQ “sandwich”. It is a patty made of ground meat, typically ground beef that is served in a bun. Want to know how to grill the perfect burger? I have a post on how to grill burgers.

Cheeseburgers are the same as burgers just with cheese melted on top of the patty. You can add all kinds of condiments and toppings to dress a burger.

Common toppings for a burger are lettuce, tomatoes, red onions, and pickles. Some like to spice it up and add sauteed mushrooms and onions, bacon, avocado, or over-easy eggs. You can add whatever you want.

Most people put mayo or ketchup on a hamburger but you can use all kinds of condiments. BBQ sauce, aioli, mustard, avocado mayo, ranch dressing, or whatever you think would taste good.

You can also switch up what kind of bun you use. I have a post on just that. Check out Best buns for burgers.

What is a sandwich

A sandwich is two pieces of sliced bread with meat and toppings in between. There are many different varieties of sandwiches such as the classic PB&J (Peanut butter and jelly), paninis, subs, melts, or wraps.

It is endless what kinds of different sandwiches you can make. Sliced meats like ham, turkey, roasted beef, or pastrami. Or you can go the salad route and have egg salad, tuna salad, or chicken salad. Check out my amazing Chicken salad recipe without celery.

Toppings that are popular on sandwiches are lettuce, tomatoes, onions, pickles, (notice the similarities to burgers) mayo, or mustard.

You can call anything a sandwich that has two slices of bread and fillings inside of it. Hamburgers are served on a bun with toppings and topped with a bun.

So that would be the same thing as two pieces of bread and meat in between, right? That is what a sandwich is.

Some may argue that there are distant differences between a burger and a sandwich. One being that sandwiches are on sliced bread which is flat and cut in a vertical direction whereas burgers are on buns which are slice horizontally and they aren’t flat.

Others will use the argument that if you say “Man, I could really go for a burger.” One would not suggest going to a deli to fill your craving.

The opposing side might rebut with what about a hoagie roll? Or a sub roll? Those are considered sandwiches but the bread isn’t flat and it is sliced horizontal.

Then again, isn’t calling a burger the same thing as calling any sandwich by a more specific name like a panini, sub, or a melt?

This is an argument that has been going on for decades. Now it is up to you to decide. I have laid out the information for you to make up your mind on whether or not you consider a burger a sandwich.

I personally think that burgers are their own entity and are an all American classic.

I would love to hear your thoughts and arguments! 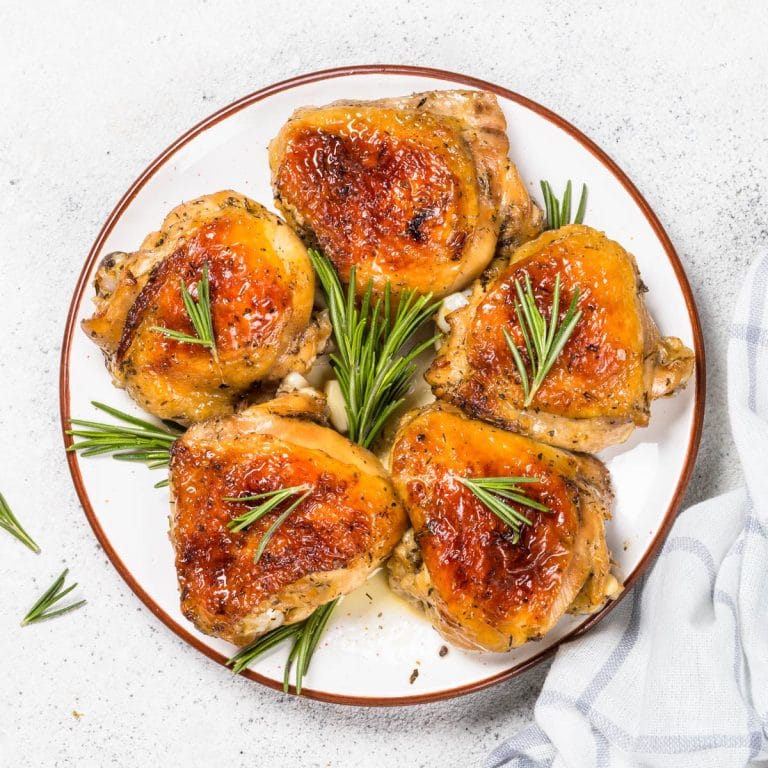 Grilled chicken is a great summer staple for dinner. Chicken thighs tend to be fatty which is what makes them juicy and tender off the grill. You want to know the temperature at which your grill is cooking, how long it’s been cooking, and the internal temperature of the chicken itself to determine how long… 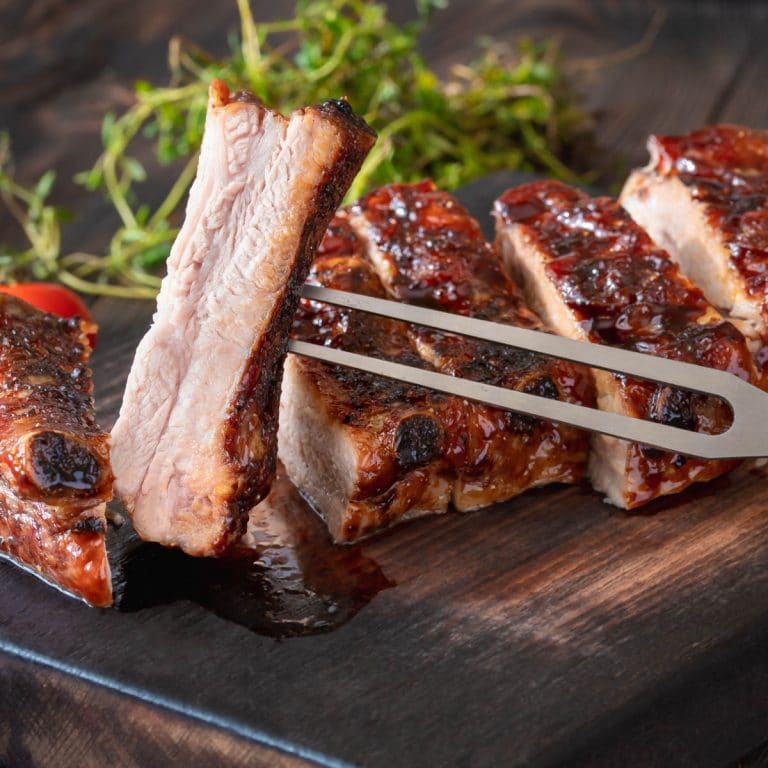 Leftover ribs can be reheated while still keeping them moist and delicious. There are a few different ways to reheat ribs, each with its own benefits and drawbacks. The most important thing is not to dry them out. Here are some time-tested methods for reheating your leftover ribs without making them tough or flavorless. Methods… 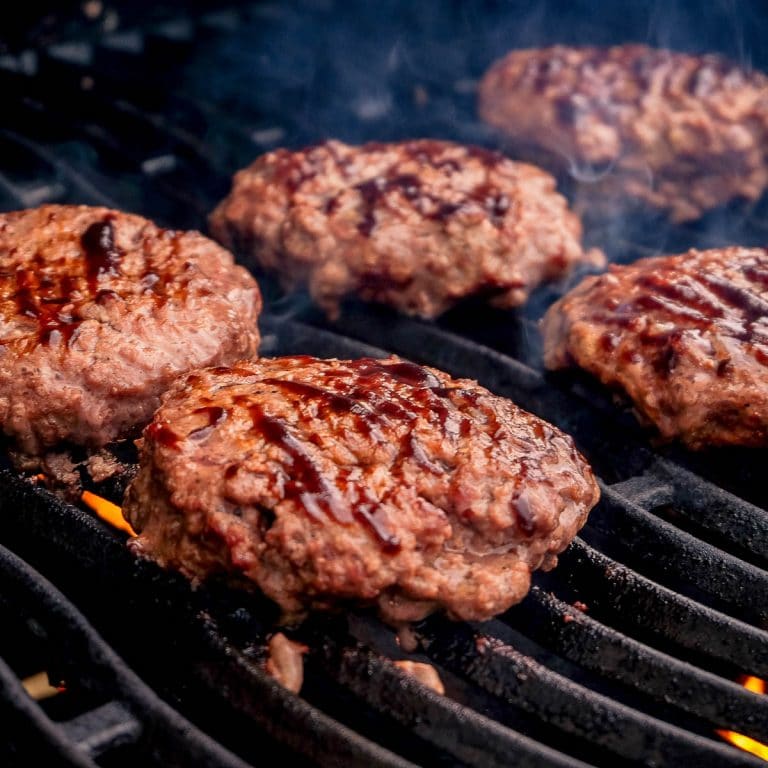 It can be frustrating to be grilling a burger only to watch it fall through the grill grates and into the depths of your grill. There are a few ways to prevent your hamburger from falling apart on the grill that are super easy and I am going to get into each way right here…. 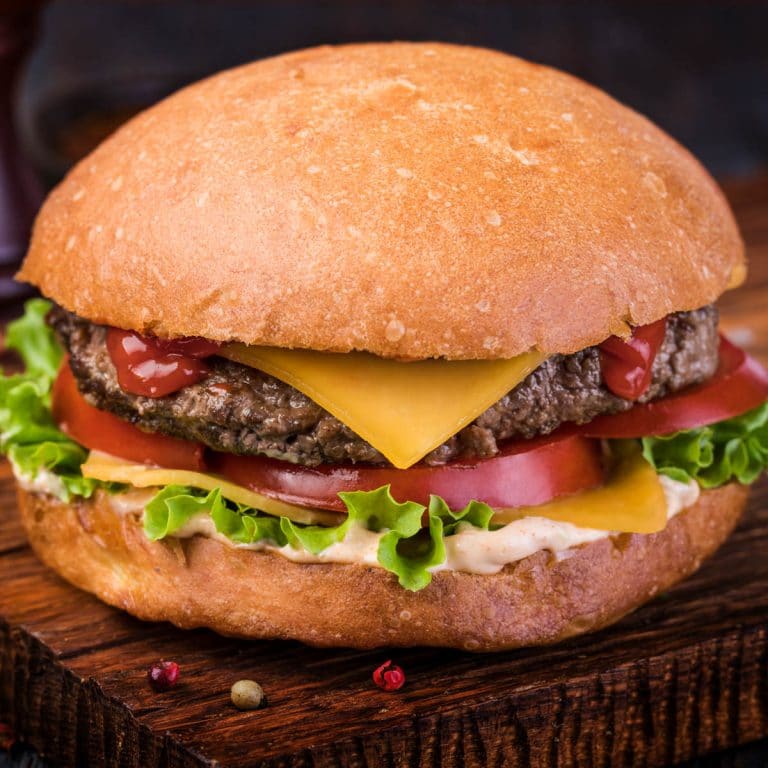 Burgers are a great All-American BBQ classic! There are so many ways to spice up the basic burger by adding different toppings, spreads, and even choosing different kinds of buns! In this post, I am going to go over all of the different types of buns that you can use to up your burger game….

There are so many opinions and options out there when trying to find the best oil for your flat top grill. It is important to consider the type of food you are cooking, the flavor you are looking for, and most importantly the smoke point of the oil. I am going to go over four… 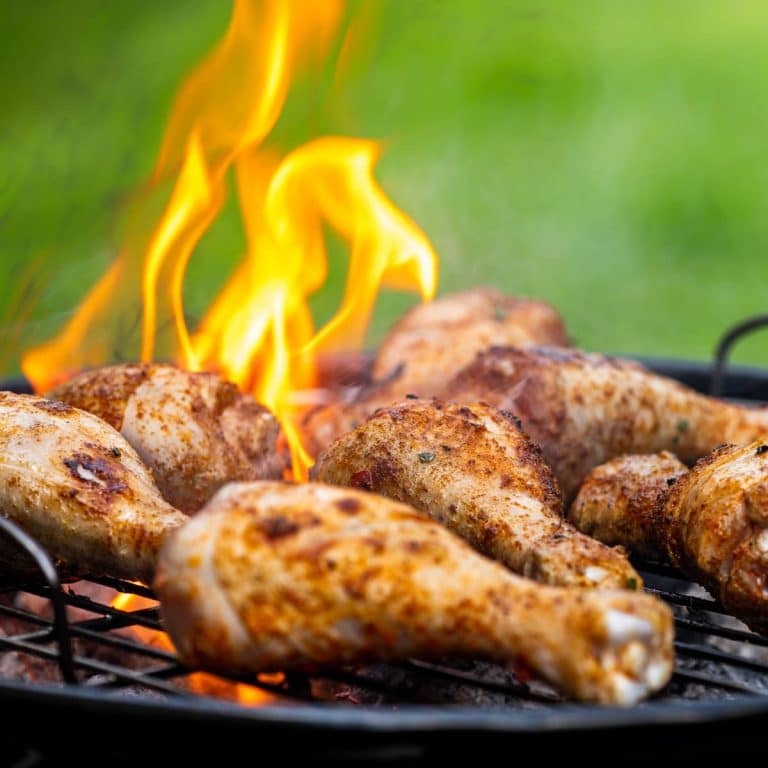 Grilled chicken is a summer classic and is a nice switch up from the all-American burgers or hotdogs. How long it takes to grill chicken is a common question that is asked but doesn’t have an exact answer, for a few reasons. There are several different kinds of chicken parts, some with bones, and some…

I love to grill and eat food! Take a look around and let me know what you think about the recipes after you make them!